Join the Clifton Branch Book Club for the first Book Club gathering of the year, with special guest, Author Howard Butcher! We will be discussing his book, Jonah, A Novel of Men and the Sea.

This event is open to the public at no charge, and no registration is required.

Jonah, an apprentice oil field diver, is partnered with Seed, a parolee from Angola, Louisiana¿s notorious maximum-security prison. The two strangers work in the brutal and exotic offshore world of the Gulf of Mexico. An accident enrages Seed, and his shocking retaliation starts a blood feud with rival crews from across the Gulf. Frightening and dangerous encounters roughnecks and riggers follow, all bent on violent revenge against Jonah¿s dive team. Topside, he must fight to survive the worst that men can do, while undersea he works in a surreal world where every breath can bring death, the night ocean lights up with bioluminescence, and giant predators hunt.

Howard Butcher has worked as a shark researcher in the Caribbean Sea, apprentice commercial diver in the Gulf of Mexico, and as the manager of a horse farm in rural CO. Today he teaches high school English at Caprock Academy and lives in Grand Junction with his wife Sue and their children Avery, Nolan, and Evan. His other works include a children's book that is also an animated show, "The Dancing Pumpkin and the Ogre's  Plot," which is available on Amazon Prime. 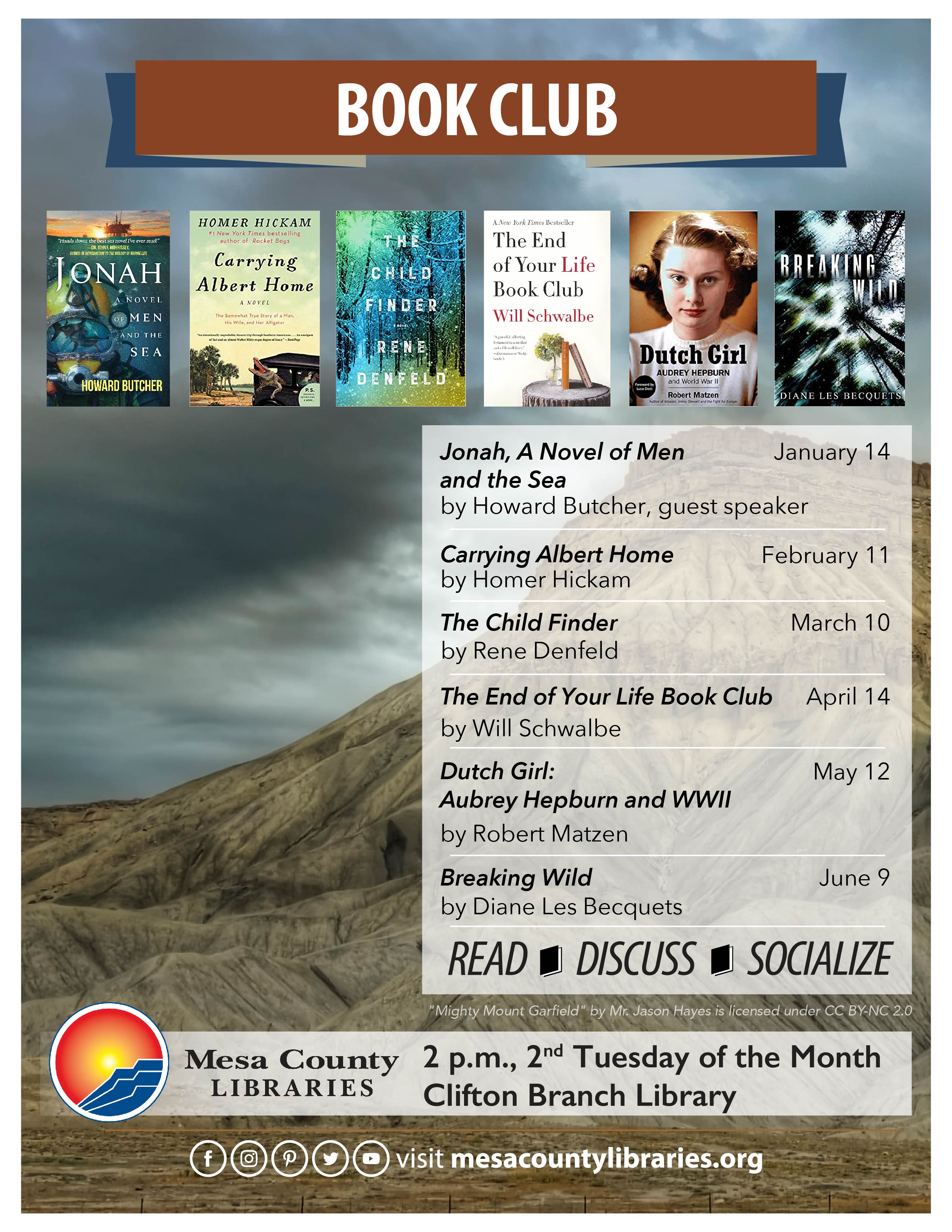 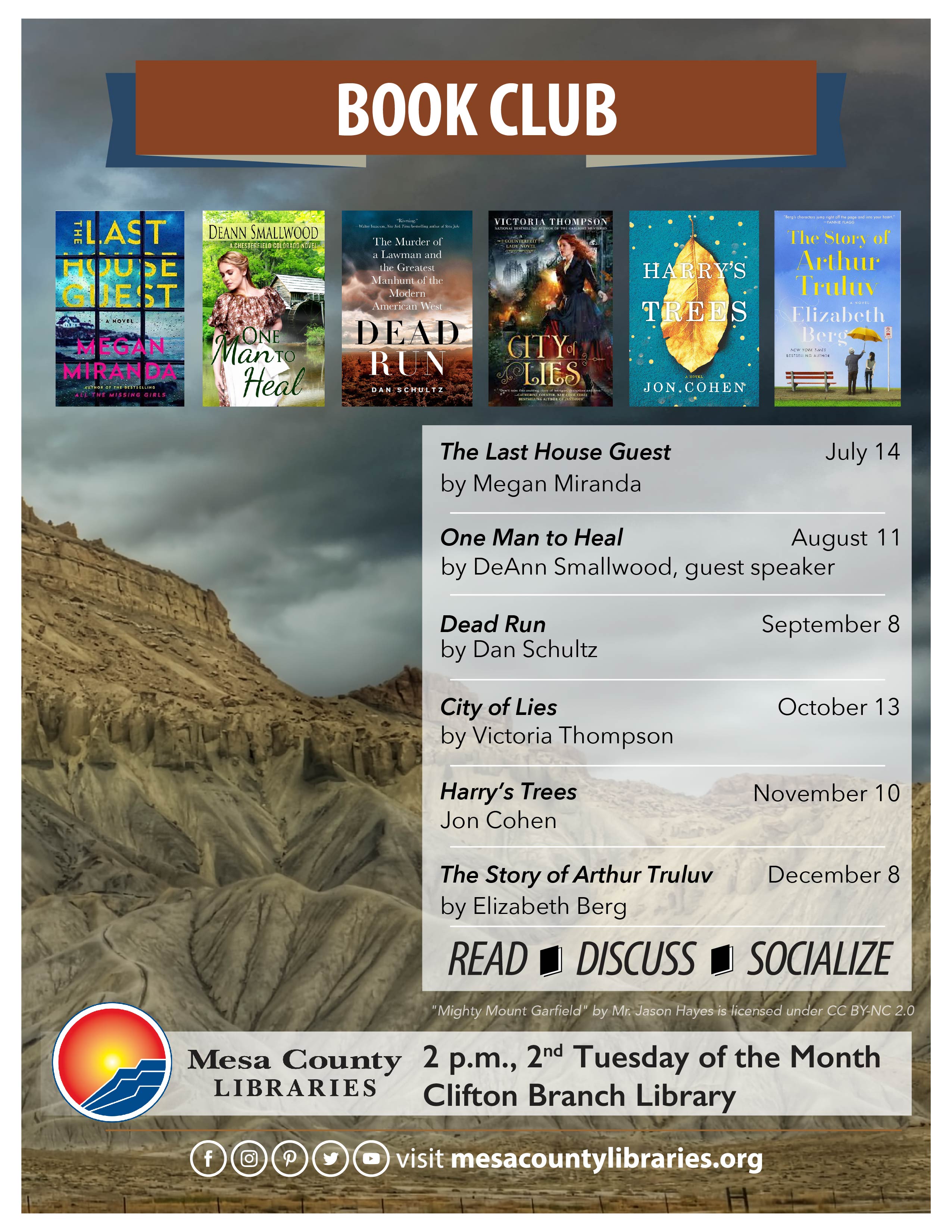 Join us for the next book club meeting here at the Clifton branch. This month's title is: Jonah, A Novel of Men and the Sea by Howard Butcher, The Clifton Branch Book Club meets the 2nd Tuesday of every month.