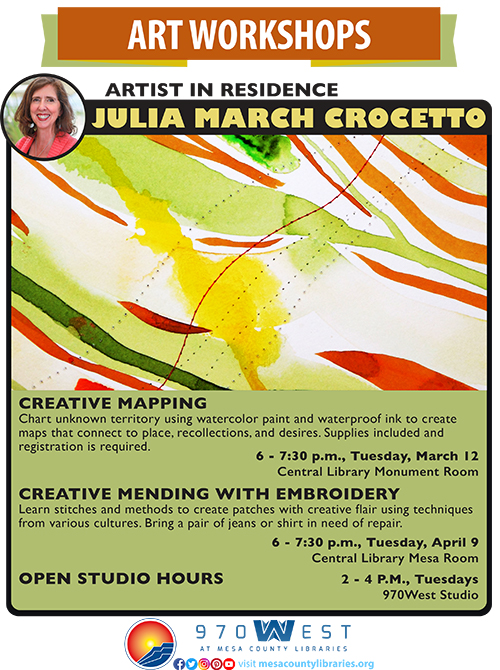 Tonight's Creative Mapping event has been canceled, we will reschedule the event for a later date.